It’s Summer yay, but that does mean that we will be having a little rest over August and at the beginning of September. We wanted to let you know when the final sessions before our summer break was and which groups and broadcasts would be affected.

Most of our regular activities will be stopping in August whilst we have special summer projects and the building will be completely closed in the last week of August and first week of September.

Open Voices & Community Café – the last session will be on Thursday 26th July and will start again on Thursday 13th September.

Pilates – the last session is on Wednesday 18th July and will start again in September (start date to be confirmed).

Broadcasts meetings – there will be no broadcast meetings from Friday 24th August- Friday 7th September. 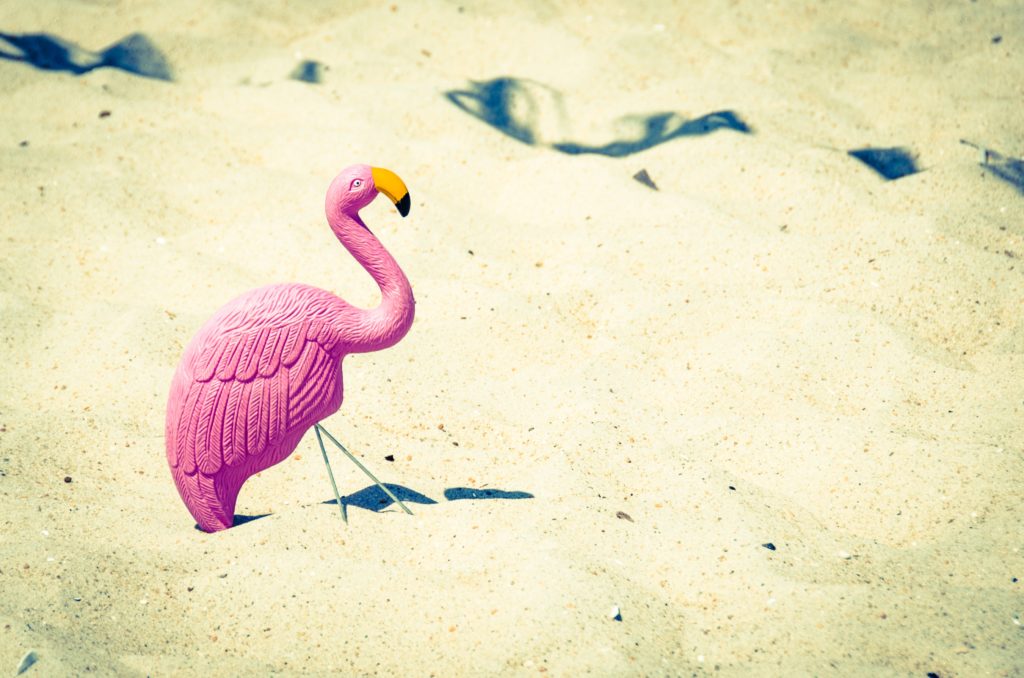