In 2016 Chapel FM and Heads Together Productions were selected to be part of the Community and Participation Programme for the Tandem European Cultural Collaboration initiative.

It was a simple idea. Connect up a group of similar organisations in the Netherlands, Belgium, Germany and the UK and, within the group, ask individual organisations to team up with one other…to create a Tandem. And it happened at an interesting time—indeed we were on one of the group meetings in Brussels when the UK voted to leave the European Union.

We worked with ZIMIHC based in Zuilen, a neighbourhood of Utrecht in the Netherlands. ZIMIHC is an organisation committed to working with amateur arts in the region. In Zuilen they have a beautiful theatre with a broad programme of work.

We found a shared interest and developed a common theme:

“To learn about the relationship between an arts building and its local community through the eyes of strangers. A partnership and creative exchange project between Seacroft in Leeds and Zuilen in Utrecht.”

It was a great week with a community picnic on the village green, workshops, trips, stencils, radio drama, pies and a lot of fun. One of the things the Dutch team wanted to do was go out and talk to people in Seacroft to find out what they knew (and didn’t know) about Chapel FM. Harry Smittenberg, photographer, added some images to make a fascinating view of local people’s thoughts…

The Tandem C&P project has come to an end now but we are determined to keep developing our international connections—it helps us to learn from others and to reflect on our own achievements (and shortcomings).

A few images from the week... 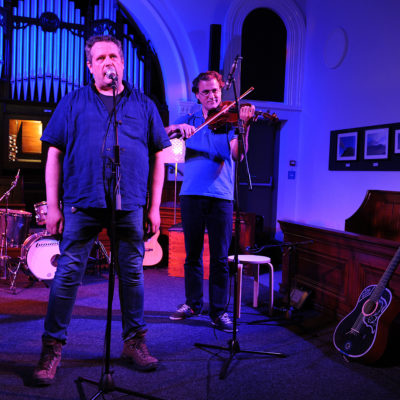 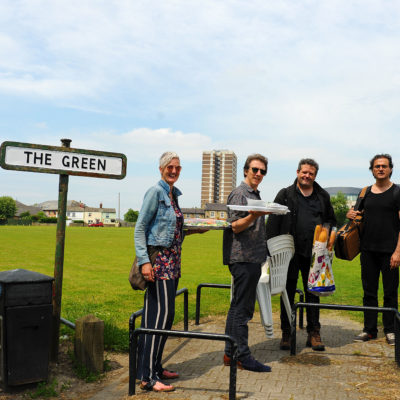 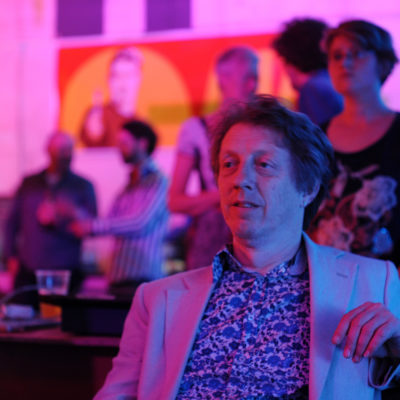 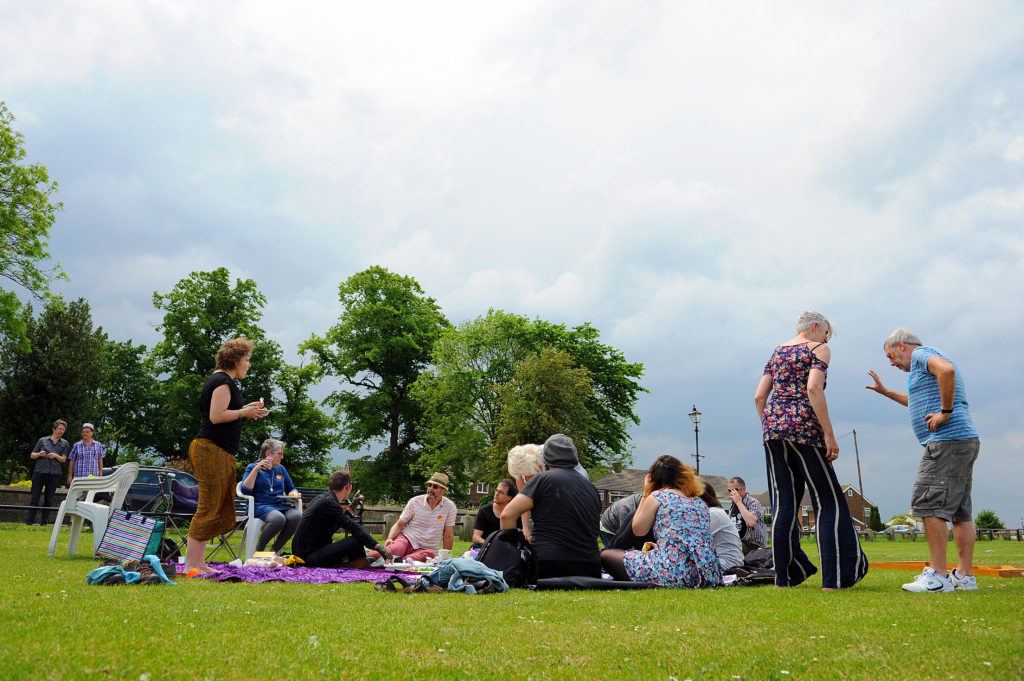 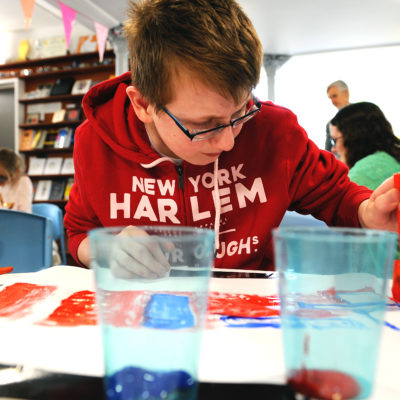 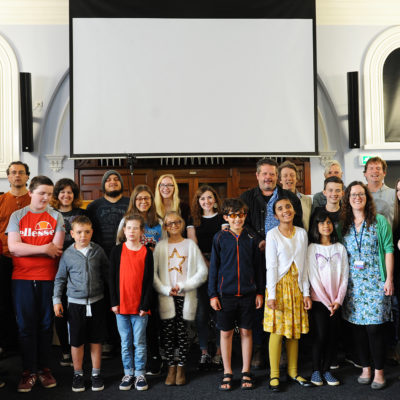 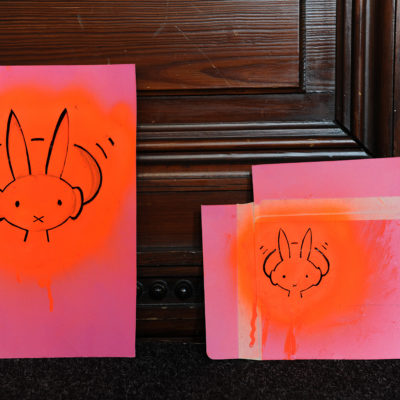 Our partner in the Netherlands

You can find out more about ZIMIHC