We are really pleased to be able to bring more excellent folk music to Chapel FM with Stewart Hardy and Frank McLaughlin with support from NIDD.

Fiddle virtuoso Stewart Hardy and superb Scottish guitarist Frank McLaughlin possess a rare musical kinship, holding listeners spellbound with their interplay as they explore music rooted in the traditions of Scotland, the Borders and Northumberland. As a duo they perform traditional and contemporary tunes stripped back to the bare essentials of fiddle and guitar. Their long-term collaboration has led to a deep and instinctive understanding of each other’s musical interpretations resulting in uplifting and joyous performances.

In their July tour "Sacred Spaces, Secular Sounds" Stewart & Frank will perform traditional and self-penned material from their new album The Gift alongside tunes from their critically acclaimed debut duo album Root2, exemplifying the very best of partnerships between fiddle and guitar.

"Hardy and McLaughlin show themselves to be players of immense empathy and spirit.” Oz Hardwick, R2

"Hardy brings a terrific range of colourful expression to his playing… and McLaughlin is both an imaginative accompanist and an assured tunesmith… All in all, Root2 is a treasure chest of traditional music making, with every listen revealing new riches.” Rob Adams, Herald Scotland

NIDD is a gathering of innovative young musicians from the North of England, whose influences range from from folk to jazz and funk.The trio play tunes and songs, mainly from the British Isles; traditional music with 21st century energy.

What are my transport/parking options getting to the event?
Parking is very limited at the Centre but there are plenty of on-street options and good public transport links—http://www.chapelfm.co.uk/contact/

And how much does it cost?
Full price tickets are £10 (plus booking fee). Stewart and Frank have also agreed a limited number of concessionary tickets on a Pay-What-You-Can basis to young people under 18 and local residents (postcodes LS9, 14 and 15). If you want a concessionary ticket you must make a free ticket reservation here and then pay what you can on the door.

Stewart and Frank are offering the opportunity of a masterclass for young people on the afternoon of the performance on 11 July between 4.15 and 5.30pm. The workshop would be based on repertoire and for mixed instruments. The cost will be £10 to include entrance to the evening gig. Fill in the form if you are interested. 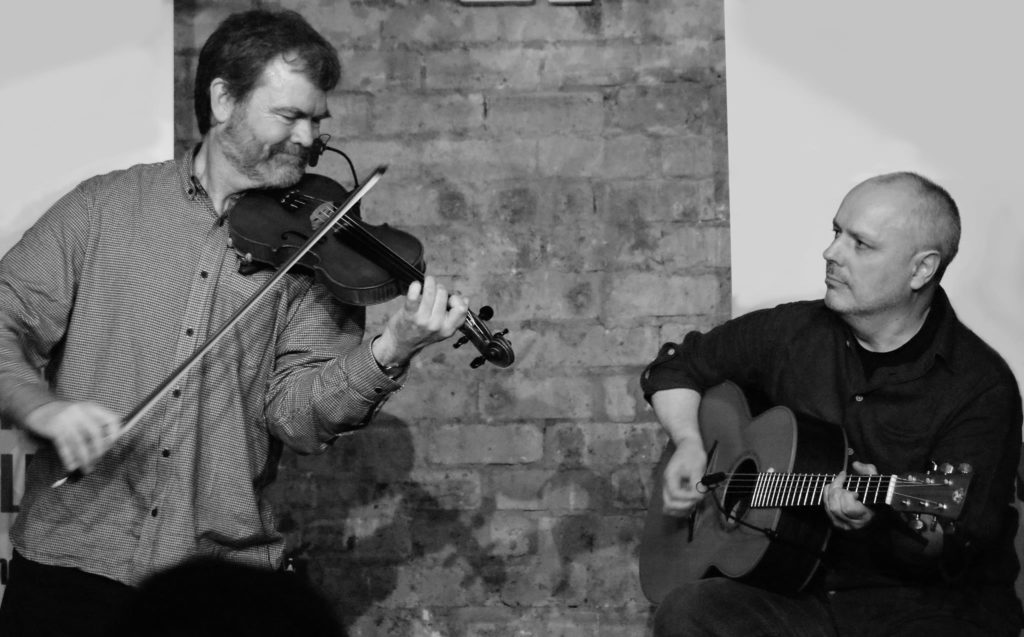 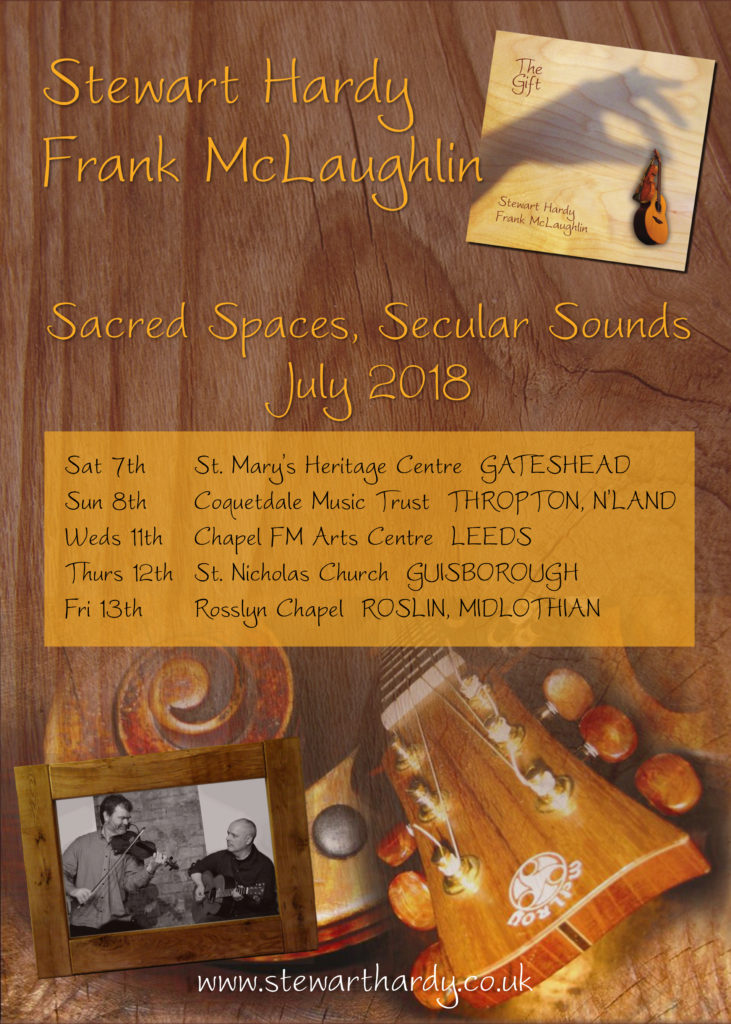 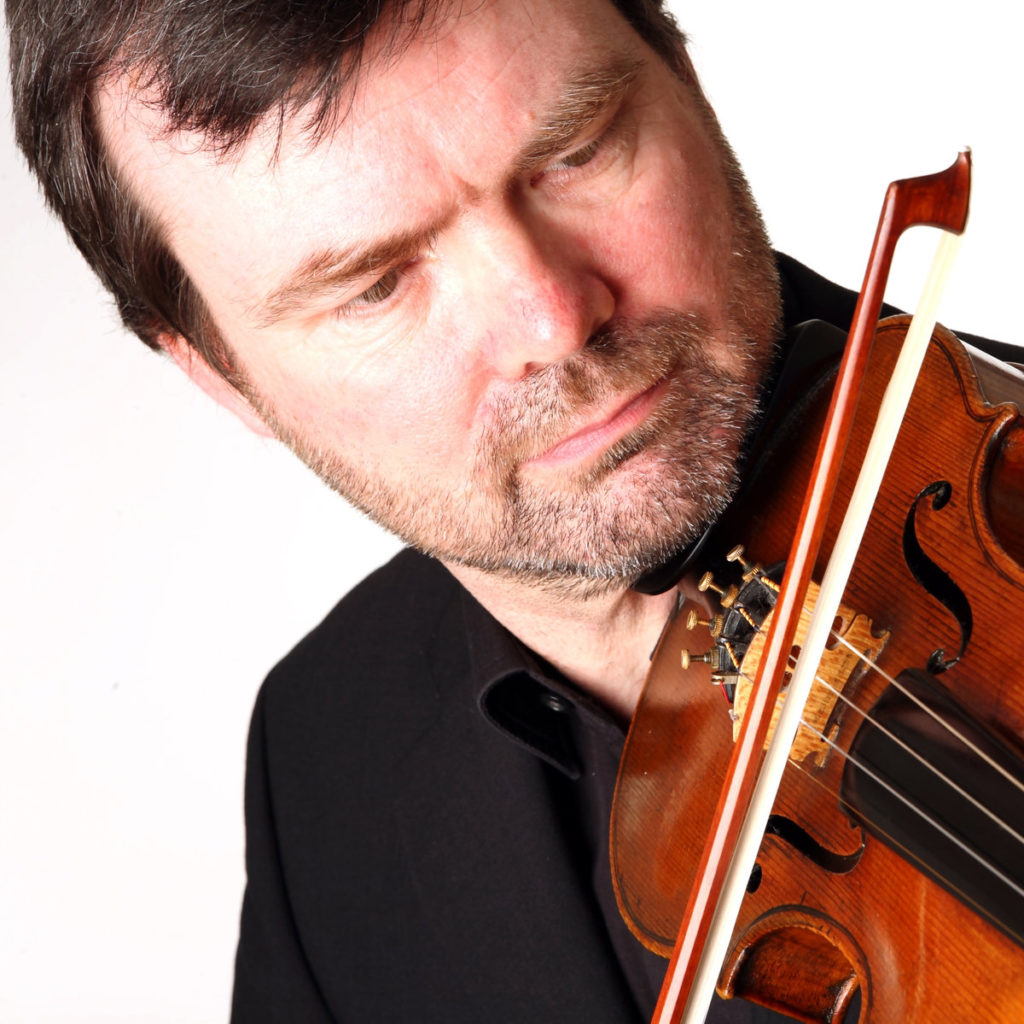 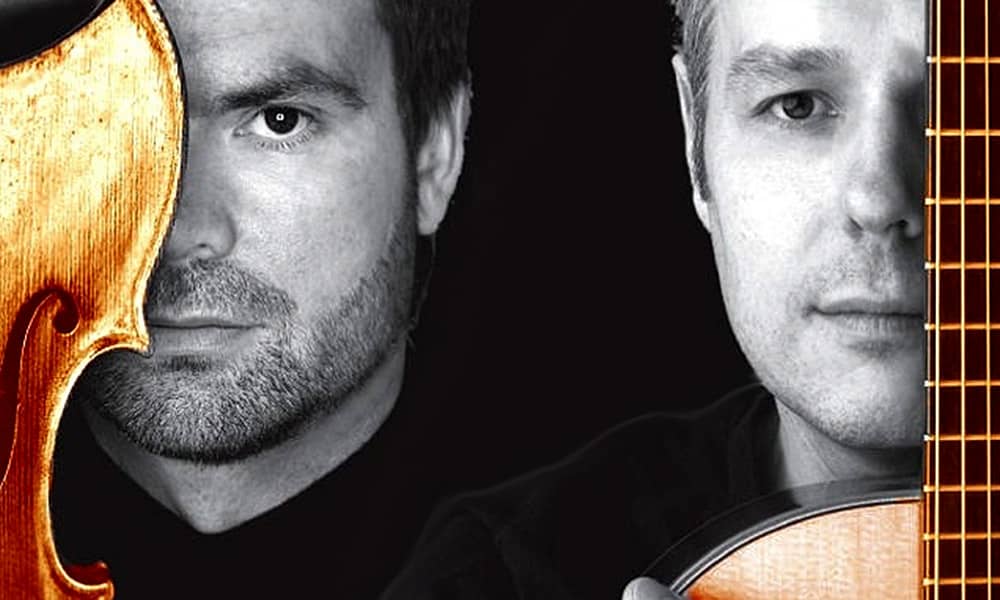 All in the beautiful Chapel FM Radio Theatre... 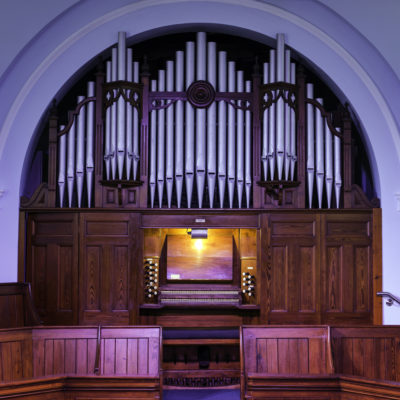 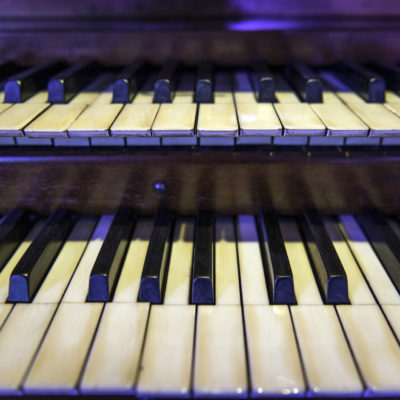 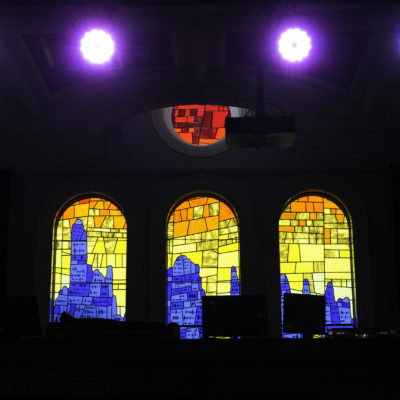 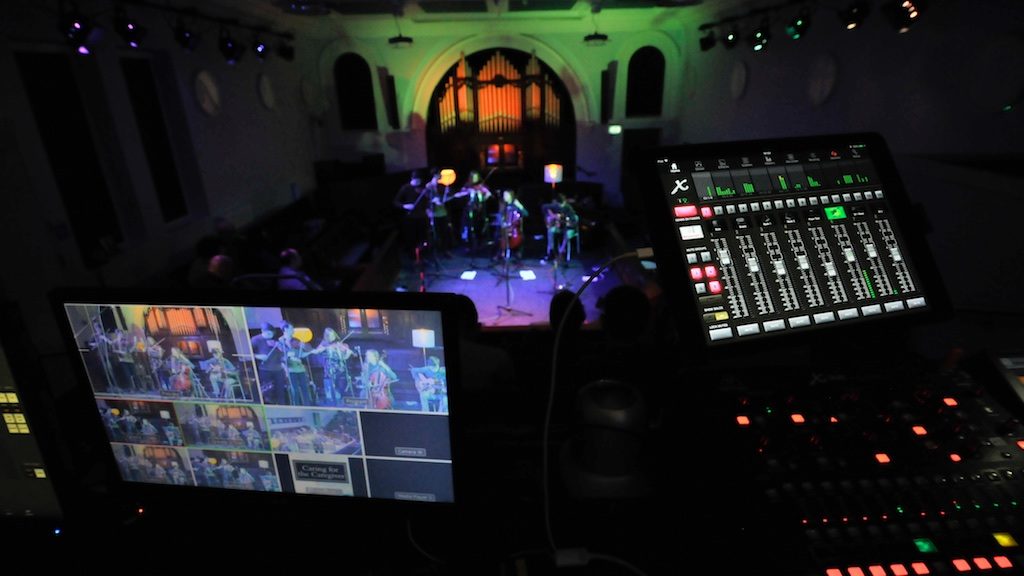 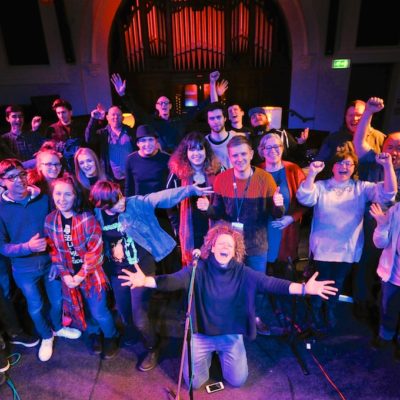 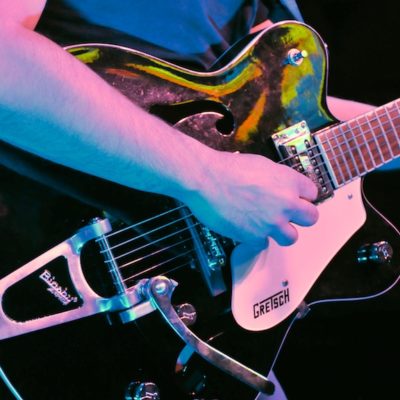 This hearty troupe of folk peddlers get you up on your feet, singing and clapping along with a brace of original and traditional songs, all with a twist of good-humour and undeniable passion

Stramash play a mix of traditional English, Irish and Canadian music, plus original tunes with a folk inflection. Stramash is a Gaelic word meaning ‘disturbance’

Owen Spafford presents a selection of folk for all kinds of folk. Or...is it folk?!

Live at the Chapel

A selection of live performances and events from our stunning radio theatre, including Friday Night Live