An evening in support of Eilidh's Trust, remembering the victims of the Manchester Arena bombing in 2017.

The following young performers will be playing live at Chapel FM:

The event is hosted and organised by Lanre Adeleye.

All the proceeds from this gig will go straight to the Eilidh MacLeod Memorial Trust which, apart from creating a memorial for Eilidh is working to enable young people and children to develop their own musical journey by providing support to advance their music education.

Some background about Eilidh MacLeod

Eilidh was a typical 14-year-old growing up in a small tight-knit community on the Isle of Barra in Scotland’s Outer Hebrides. Studying, time with friends and her love of music filled her time.

A major part of Eilidh’s life was her love of music. She was a huge fan of American singer Ariana Grande – the artist she went to see at Manchester Arena in May 2017 where she sadly died along with 21 others in the attack on the venue.

When at home, Eilidh was a keen bagpiper and was developing into a talented musician. She played in the local pipe band, often travelling and competing with them. Making music was something very special for Eilidh.

What are my transport/parking options getting to the event?
Parking is very limited at the Centre but there are plenty of options and good public transport links—http://www.chapelfm.co.uk/contact/

And how much does it cost?
We try to keep all our events at Chapel FM as cheap and accessible as possible. Ticket prices for this gig are just £5 (and £3 for concessions) and all the proceeds will go straight to the Eilidh MacLeod Memorial Trust.

All in the beautiful radio theatre... 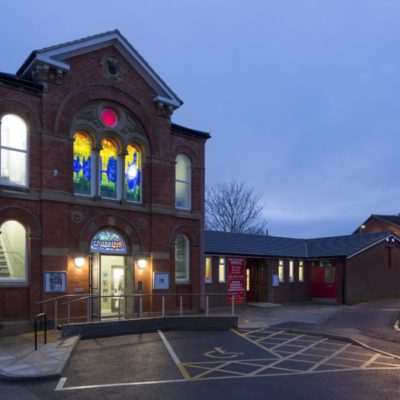 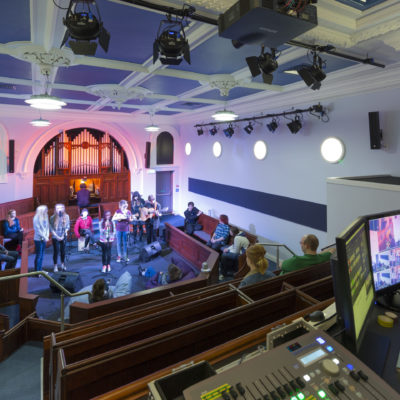 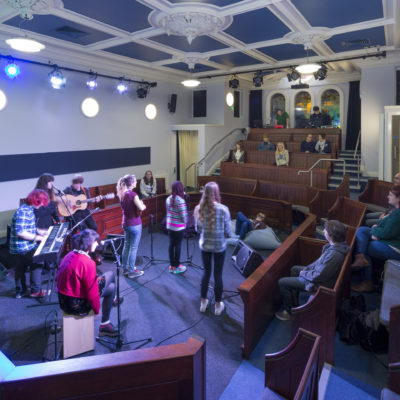 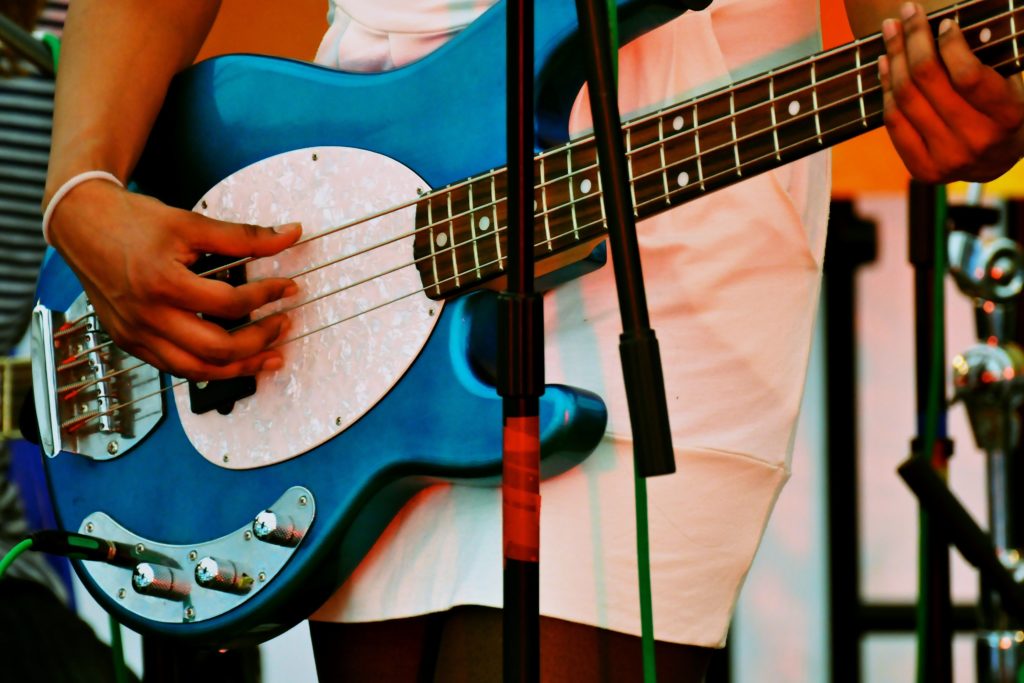 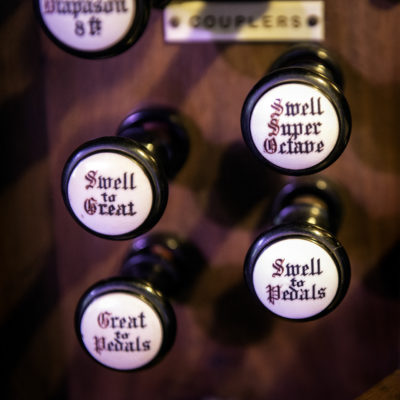 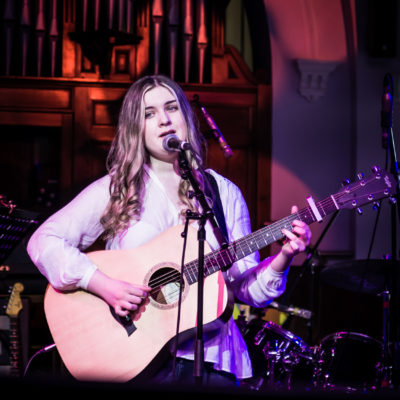 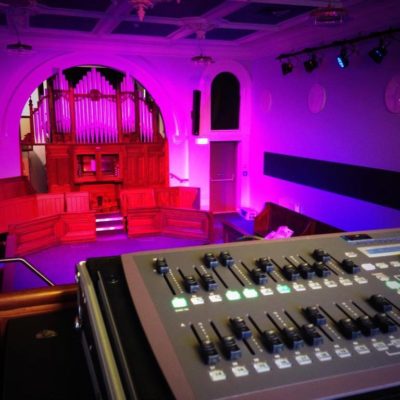 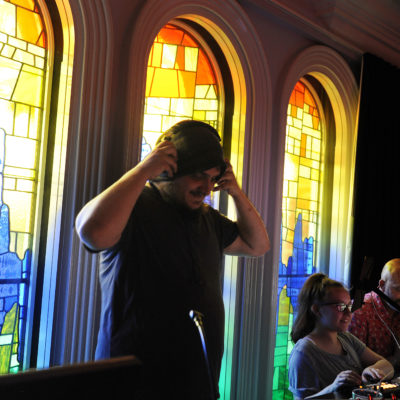 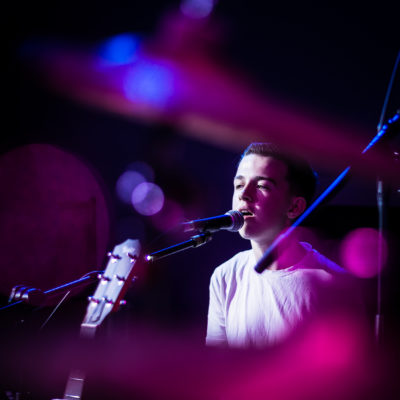 Have a listen to some of Lanre Adeleye's Culture Shock broadcasts...

Keep in touch with all Chapel FM events, broadcasts and training opportunities...