This suspenseful masterpiece from a young Hitchcock is regarded as one of the greatest British silents. Made on the cusp of the sound era, the film was made in two versions: silent and with sound.

On Saturday 10th November at 3pm, as part of Leeds International Film Festival, we will be screening the silent film version with live organ accompaniment from Darius Battiwalla, now in his second season as Leeds City Organist.

During a violent attack, Alice White (Anny Ondra) kills a man in self-defence, and is blackmailed by a witness to the killing. Displaying much of the developing ‘Hitchcockian’ style, this skilful thriller features many memorable sequences, including a stunning final chase over the British Library Reading Room dome.

Not to be missed!

Images from the film... 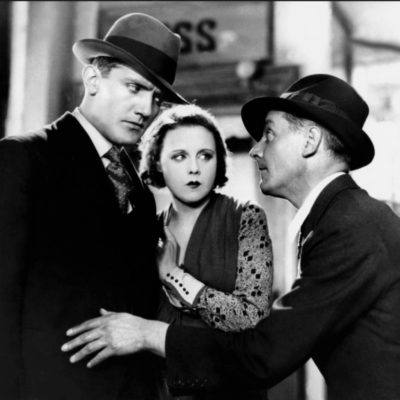 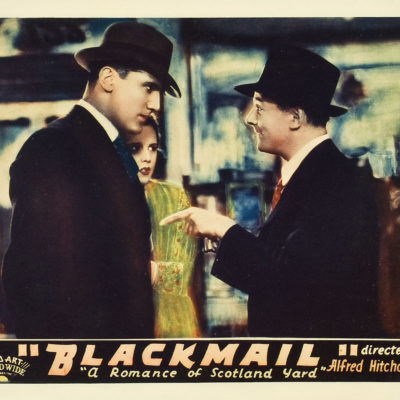 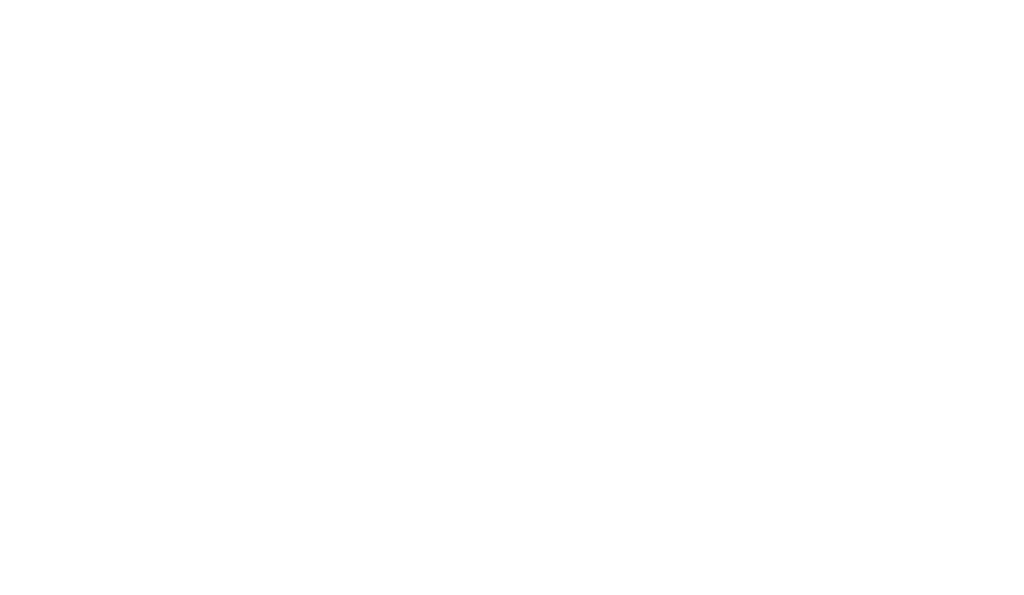 Keep in touch with all the events and training opportunities at Chapel FM Arts Centre...