Come join Stephen as he pays tribute to the Piano Man himself, Billy Joel

The Stephen Show: Take That

Stephen brings you another excellent tribute show, so how about you Take That! 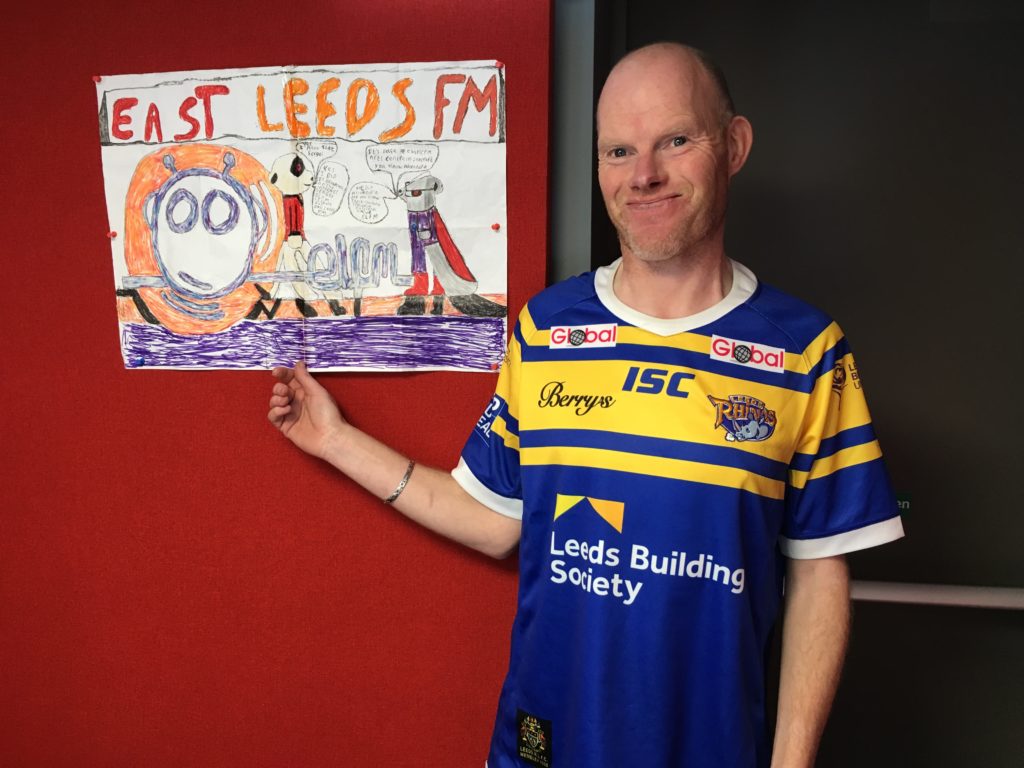 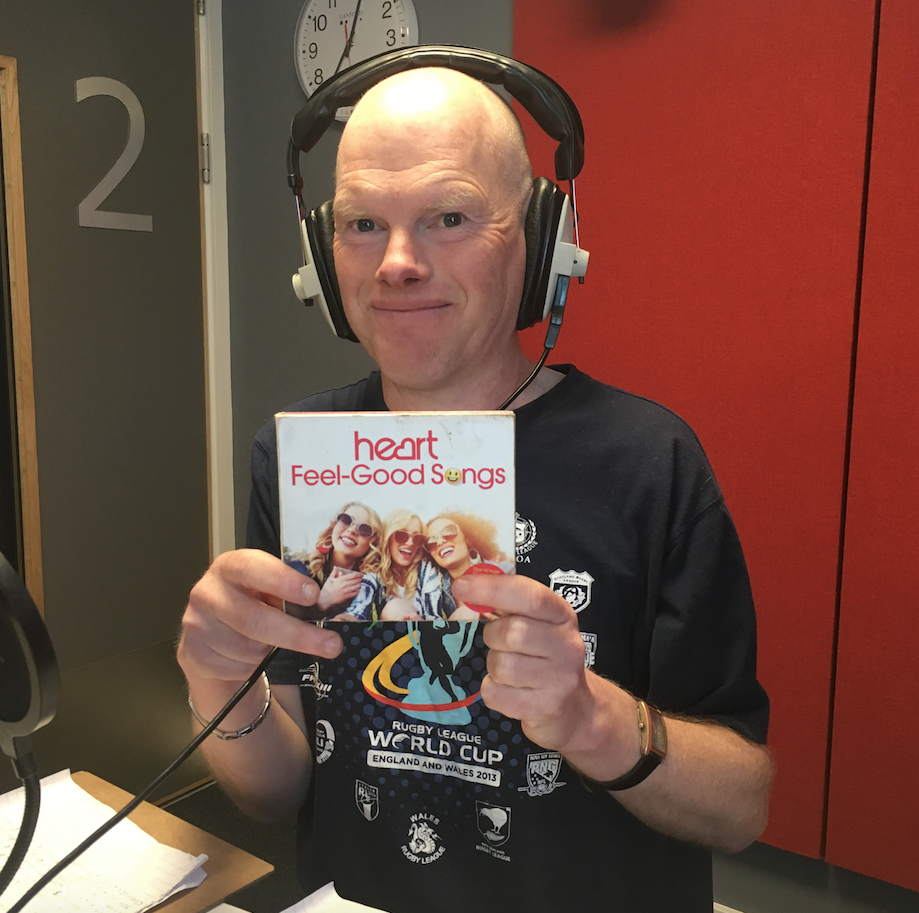 Want to get in touch with Stephen's Tribute Show?